Boyce Watkins Exposed As a Scammer By Asian Marketer 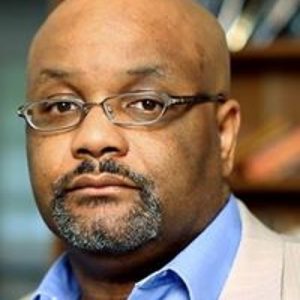 Charles Wu, an Asian descendant, University Economics graduate, has exposed Dr Boyce Watkins as a Pro-Black Race Baiting Hotep Pimp. Wu is on the record calling Boyce his character, insulting blacks and telling him how to sale to his own people…black people. “What we are doing is selling black people hope and religion.”

In this article, it explains why Pro-Black People do not want to end White Supremacy….Charles Wu exposing Dr. Boyce Watkins as a False Profit and Race Baiting Hustler explains it all. Is that why Boyce Watkins and Tariq Nasheed, the producer of the Hidden Color Documentary, get along so well?

Lets stop this distrust with each other and help “Make Black America Great Again!” 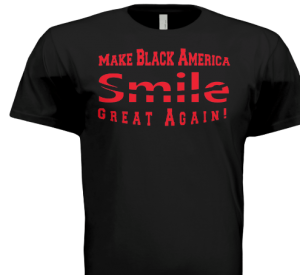